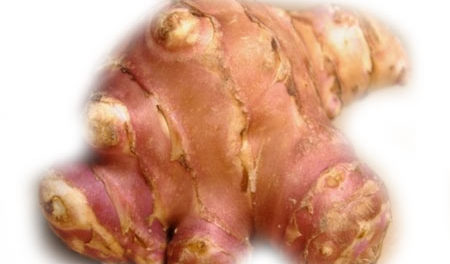 For a long time I was unaware of the need to include at least some foods that contain Fructooligosaccharides (FOS) in my diet. Our western type of diet is so devastating when it comes to having optimal gut flora. That’s why these foods can be of great help to restore the functioning of the digestive system and improve our general health.

At one point, I came across Jerusalem artichoke, which is basically an inulin containing root, and pretty quickly was amazed at its impact on my health. Now, I use it every time when I can find it on my local market. I use it to replace potatoes, which thankfully I no longer use.

I also increased the intake of other plant sources of Fructooligosaccharides that I had already used every now and then, but I didn’t know how beneficial they were. Those are, for example, leeks, asparagus, and onions. 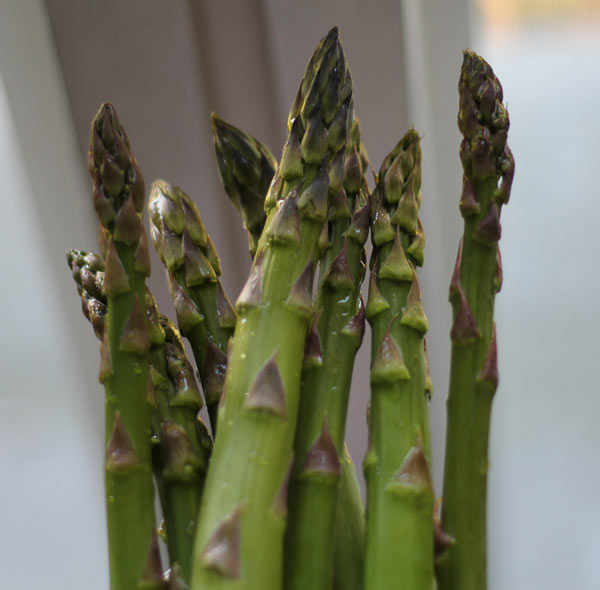 In this article I will try to explain what’s the point with these FOS foods and why you too should be using them on a daily basis.

The Problem of Digestible Carbohydrates

The standard western diet is based on carbohydrates. The main problem is that consuming too much dietary carbohydrates as a primary source of energy for the various functions in your body is not the best choice. Especially if you rely on simple carbohydrates, like sugar, or on high-glycemic foods, like bread or pasta. It has become increasingly clear that those types of fuel sources are the main contributing cause of premature aging and a huge range of diseases.

However, as I said, there is a great alternative that comes in the form of partially-digestible carbohydrates, including fructooligosaccharides, and to a lower degree, galactooligosaccharides. These carbs are also referred to as resistant starches.

Not only are these foods tasty and delicious, they offer ample amounts of dietary fiber, increased production of short-chain fats in the colon, and friendly environment for increasing the number of beneficial gut bacteria.

I cannot overstate how important taking enough dietary fiber is. Otherwise, and especially if you consume a lot of grains and sugar, you are promoting the growth of bad bacteria that, in turn, produce endotoxins and damage your health. It is also known that sugar promotes the growth of fungi and pathogenic yeast. 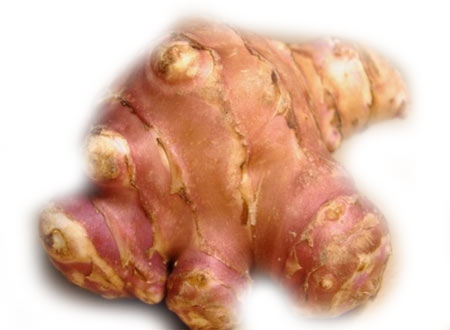 Fructooligosaccharides (FOS) are a non-digestible (or partially-digestible) type of carbs found in some vegetables. Because they are slightly digested or not digested at all in the stomach, they end up in the colon where they serve as food for the good bacteria. They consist of fructose molecules joined together in short chains. The term oligo comes from the Greek language and means “containing a small number of units”. The term saccharides means “sugars”, so the complete expression could be translated like this: “some number of fructose molecules joined together to form a more complex sugar molecule“.

Another similar class of sugars are the Galactooligosaccharides (GOS). They consist of galactose molecules joined together again in short chains. Like Fructose, Galactose is a type of simple sugar (monosaccharide). The GOS type of nutrients are usually found in soybeans.

Here are some conceptual formulas of the various sugars we are talking about. Just to make things clearer:

Plant Sources of FOS and Their Benefits

Among the FOS carbohydrates, inulin is one of the most researched and best known representative. Inulin is contained in the roots of a number of plants, including chicory root, elecampane root, Jerusalem artichoke, leeks, sweet potato, asparagus, onions, garlic, dandelion root, and burdock. 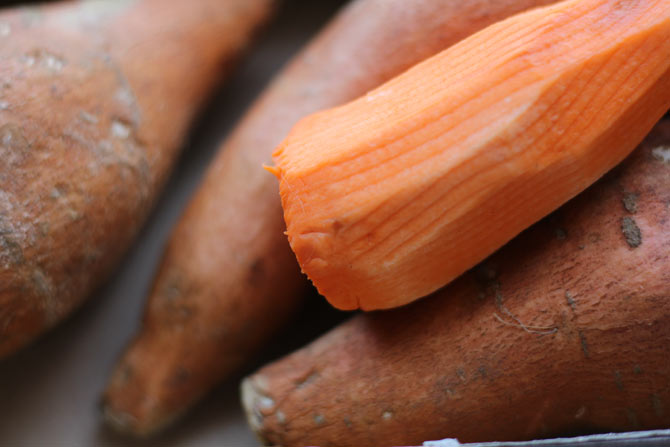 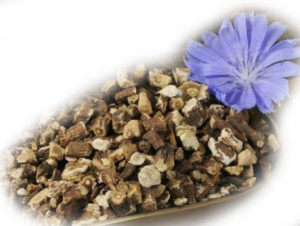 As I said, the fact that we can digest these compounds only partly in our digestive system is the main reason why they are so beneficial for our health. Here is what is happening:

It is important to know that the FOS are indiscriminate and that they may also fuel the growth of the bad bacteria. One such example is the klebsieilla, a bacteria that may cause leaky gut and spondylitis. Some people have difficulties digesting inulin. The possible side-effects are bloating, diarrhea, and gas. In general, most people are able to digest FOS without any problem. 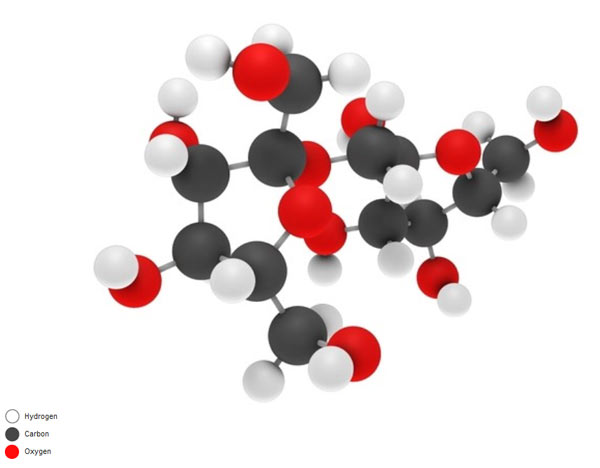 I hope I’ve been able to convince you how important these foods are. If you have autoimmune problems, diabetes type-2, and similar problems, or you just want to improve your health naturally, a good idea is to include inulin-containing foods or other types of FOS foods in your daily diet. For example onions, leeks, and Jerusalem artichoke can be consumed daily. I never regretted doing that. Questionable solution is supplementation with inulin or FOS tablets or capsules.

Be aware that inulin is not a universal solution to all problems. It is just a piece of the puzzle of your perfect gut health. Include unprocessed whole foods. Drastically reduce the damaging sugars and grains. Avoid GMO foods, pasteurized and processed foods. Include a lot of cultured and fermented foods prepared in a traditional way.